Achaleke Christian Leke : Know who he is and be inspired.

We all want to be successful but not all of us know how to become successful. This story is to remind all the young people that no matter your background whether rich or poor, whether you are a boy or girl, everybody can attain extraordinary success if you are hard-working and determine.

Born on the 12th of April 1990 in the town of Kumba in the South West region of Cameroon, in an environment characterise by violence, insecurity, unemployment and school dropout, Achaleke Christian Leke choose a different path. He did not let the situation in which he found himself decide who he was going to become. Driven by his desire to succeed and stand out as a leader and make a difference he has developed into an outstanding youth leader and role model to many young people.

Today, Christian is the Cameroon Youth Ambassador to the Commonwealth. He is also the National Coordinator of Local Youth Corner Cameroon: an association involved in youth civic action whose vision is to bring Young people together in a common forum where they can always work together for their common good. This association also help youths to be able to positively affect the society in which they live by effecting an inner change of values and perception.

Recently, he took part at the Global Youth Summit and Leaders’ Summit against Violent Extremism at the United Nation General Assembly in New York, hosted by President Obama. He encourage all the youths to have a focus and know exactly what they want in life  because a man who knows exactly what he wants, has no difficulty in believing in his own ability to succeed. 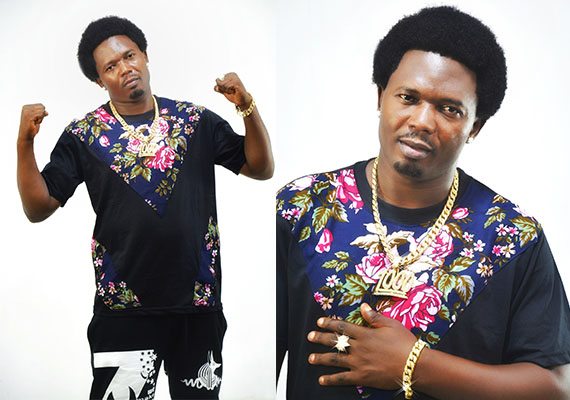 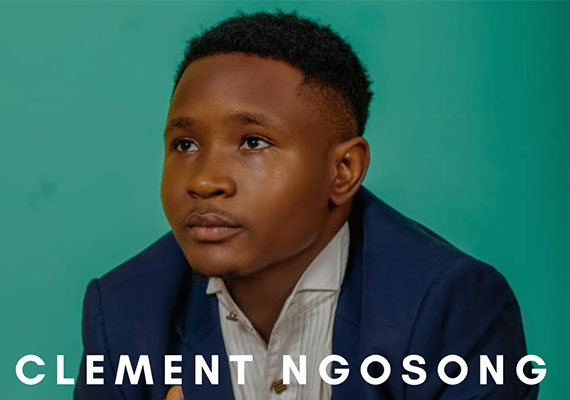 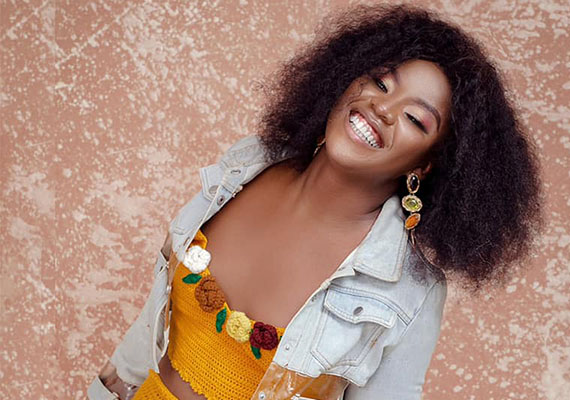