Foumban born Cameroonian forward Nchout Njoya Ajara, has expressed much joy after being selected the best playmaker in Africa on Thursday 28 November 2019. She was one of just two African’s on a worldwide women’s list, alongside Aboudi Onguene.

According to the International Federation of Football History and Statistics (IFFHS), the Cameroonian forward NJOYA AJARA stands out the best in Africa after her exceptional performance in recent times. “It is an honor to be ranked the first female football player in Africa, and 15th in the world according to IFFHS.

“Bravo to my sister Aboudi Onguene, who is the second African and the 21st in the world. High up Cameroon” Ajara stated.

The list published by the International Federation of Football History and Statistics (IFFHS) of best playmakers in the world on Thursday 28 November 2019, also saw outstanding players like Lionel Messi topping the list for men, while Megan Rapinoe was the first on the women’s list.

This is coming at a time when the Cameroonian forward Ajara has been very instrumental both in the national and international scene.  She plays for Norwegian club Vålerenga since 2019, having played 2016–17 for Swedish club Sundsvalls DFF and the Cameroon national team. In 2015, she represented American National Women's Soccer League (NWSL) club Western New York Flash. 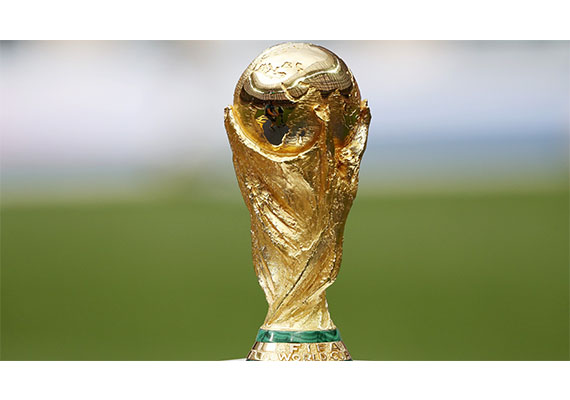 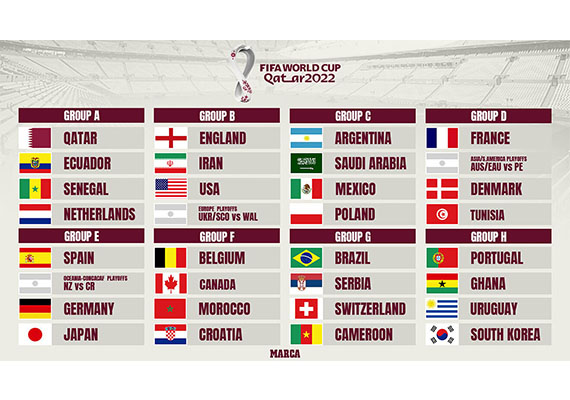 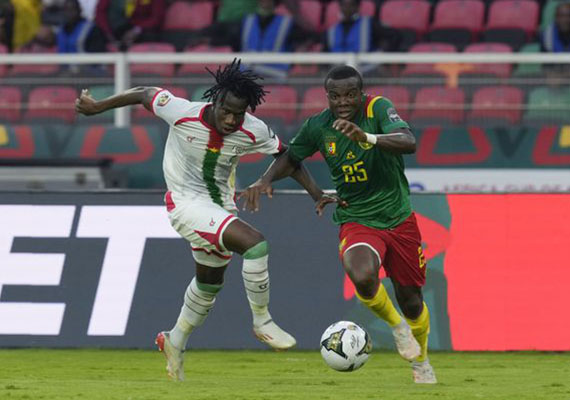