Zinedine Zidane : The true reasons why he leaves Real Madrid

Real Madrid coach Zinedine Zidane said on May 31, he was leaving the Spanish giants in a surprise move announced just days after winning the Champions League for the third year in a row. So, why did he decided to turn his back on Real Madrid ? Find out it now !

"I have taken the decision to not continue next year as Real Madrid coach," the Frenchman told a hastily convened press conference, before adding he was not looking for another club to coach.

"This club deserves to continue to win and needs a change" he said, adding that he believed the "moment has come."

"After three years the club needs another discourse, another method of working," he added

"I don't see myself continuing to win this year and I am a winner, I don't like to lose," added Zidane, who was under contract with Real until 2020.

"I have thought a lot about this decision and I can't go back on it."

Zidane, 45, has now won nine trophies since replacing Rafael Benitez in the Santiago Bernabeu dugout in January 2016. He was flanked at the press conference by Real Madrid president Florentino Perez who said Zidane's announcement was "totally unexpected".

Zidane said his decision had nothing to do with Cristiano Ronaldo hinting that he will also leave the club. 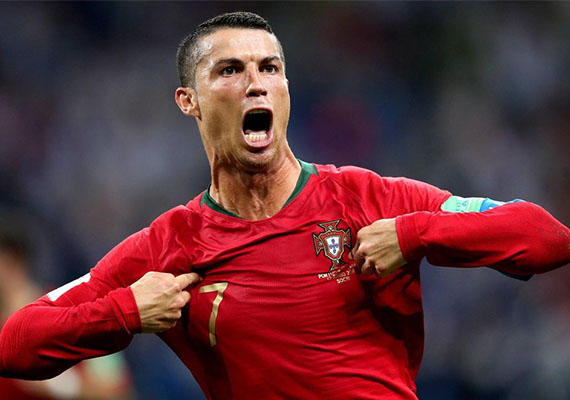