Preventing young girls means more than preventing unwanted pregnancies meanwhile there are also STDs, HIV/AIDS. Mr. Mbiakop Boniface who is a psycho-social counselor enlighten us on how prevention in sex activities is key.

We can all agree that pregnancy in young girls is a serious concern and some populations are more at risk than others. But preventing young girls from pregnancy requires more than reliance on long-acting birth control methods that may encourage more risky sexual behavior, while leaving young girls vulnerable to other consequences of young girl’s sexual activity. Mr Mbiakop says ‘We live in a world where young girls are bombarded with sexual messages and images especially online and where they face tremendous pressure to become sexually active too soon. Instead of attempting to treat the symptoms of young girls sexual activity, perhaps our effort should be more focused on treating the cause of the problem by promoting sexual restraints as normal and healthy and helping young girls learn how to truly learn how to make themselves truly empowering.

People who have STD may be at an increased risk of getting HIV/AIDS. One reason is the behaviors that put someone at risk for one infection like not using condoms, multiple partners, anonymous partners etc often put them at risk for other infections. Also, because STDs and HIV tend to be linked, when someone gets an STD, it suggests they got it from someone who may be at risk for other STDs and HIV/AIDS. Mr. Mbiakop says ‘Young girls should note that it is not only avoiding pregnancies but illnesses which they are exposed to. When a person with HIV/AIDS gets another STD, such as gonorrhea or syphilis, is suggests that they were having sex without using condoms. If so, they may have spread HIV/AIDS to their partners. Activities that can put people at increased risk for both STD’s and HIV/AIDS are having sex without a condom, having multiple partners, having anonymous sex partners and having sex while under the influence of drugs or alcohol can lower inhibitions and result in greater sexual risk taking.

Young girls can reduce the risk of getting STDs and HIV/AIDS in the society in which they live. Mr. Mbiakop says ‘The only 100% effective way to avoid STDs is not to have vaginal, anal or oral sex. If young girls become sexually active, they can practice the following things to lower their chances of getting STDs and HIV/AIDS. Young girls should choose less risky sexual behaviors and use a new condom for every act of sex. Also, youths should reduce the number of people with whom they have sex and limit or eliminate drug and alcohol use before and during sex. Having an honest and open talk with their healthcare provider and ask whether they should be tested for STDs and HIV/AIDS. Finally, youths should talk with their healthcare provider and find out if either pre-exposure prophylaxis or PrEP, or post exposure prophylaxis or PEP is a good option for them to prevent HIV infection’

Written by Che Engochan with the expertise of Mr. Mbiakop Boniface 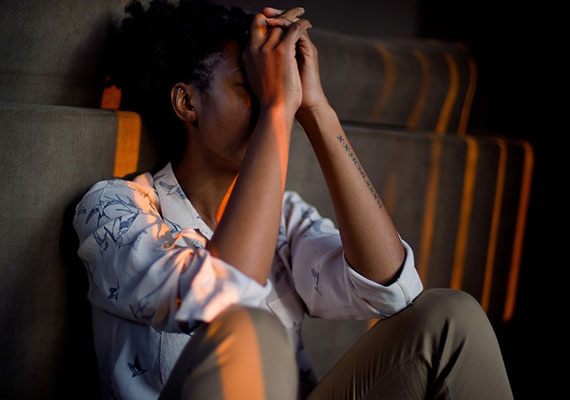 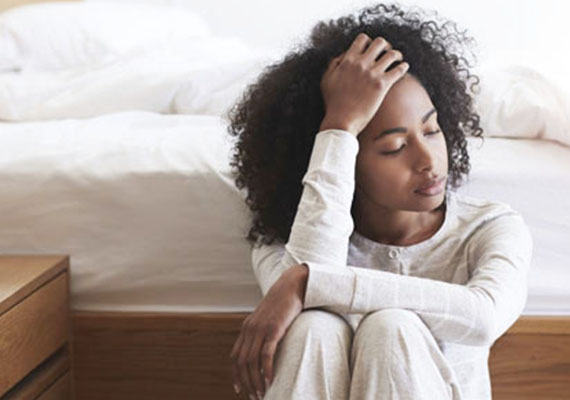 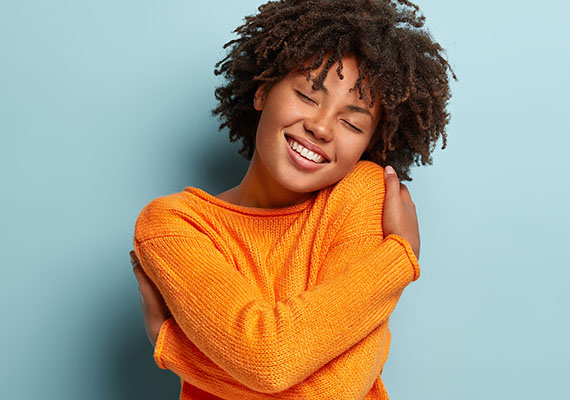