According to World Health Organization, combined malaria and HIV cause more than 2 million deaths each year. Given the considerable geographical overlap between malaria and HIV/AIDS, a substantial number of co-infections occur.

Malaria is caused by the protozoan parasite Plasmodium and is transmitted by Anopheles mosquitoes. It is endemic in most tropical and subtropical regions of the world. Of the four Plasmodium species that infect humans, P. falciparum is the most virulent and is responsible for the majority of morbidity and mortality due to malaria. Areas of the world with high rates of malaria also carry a heavy burden of HIV.

HIV and malaria have similar global distributions. Annually, 500 million are infected and 1 million die because of malaria. those with HIV have more frequent episodes of symptomatic malaria and that malaria increases HIV plasma viral load and decreases CD4+ T cells.. HIV and malaria each interact with the host's immune system, resulting in a complex activation of immune cells, and subsequent dysregulated production of cytokines and antibodies.

Doctor Bolo Salomée Irene of the Nkomo Departmental Medical Center in Yaounde explains that "HIV increases the risk of malaria infection and clinical malaria (malaria related symptoms) in adults, especially in those with advanced immunosuppression. This makes them to be at increased risk of complicated and severe malaria." Dr Bolo adds that the treatment of clinical malaria is done with the injection of drugs such as Artemisinin-based combination therapies (ACTs) and Chloroquine phosphate. This she said, is then followed up by regular drugs to continue the treatment.

An article published by the World Health Organisation (who.int) on the 27 of April, 2017,  indicates that "antimalarial treatment failure may be more common in HIV-infected adults with low CD4-cell counts compared to those not infected with HIV. Additional research is needed to investigate the impact of malaria on the natural history of HIV, potential therapeutic implications, interactions at a cellular and molecular level, and drug interactions between antiretroviral and antimalarial medicines." It said.

CD4 cells: In molecular biology, CD4 is a glycoprotein found on the surface of immune cells such as T helper cells, monocytes, macrophages, and dendritic cells. It was discovered in the late 1970s and was originally known as leu-3 and T4 before being named CD4 in 1984.

With the help of Albertine LELE, Impact Malaria Program Manager in Far-north Region and Dr Bolo Salomée Irene of the Nkomo Departmental Medical Center in Yaoundé 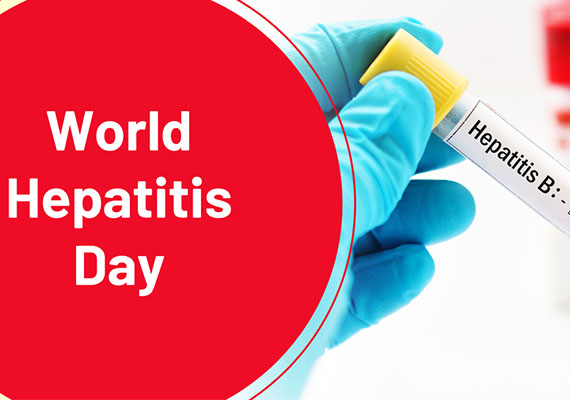 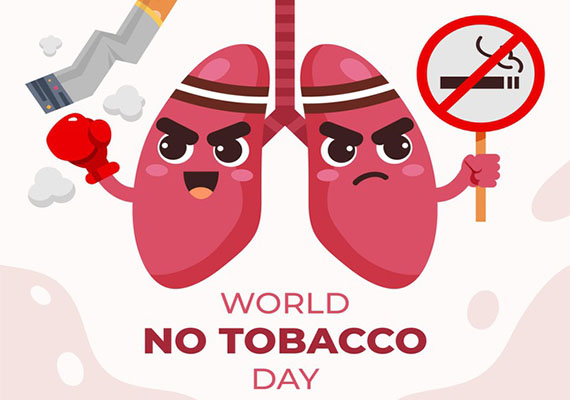 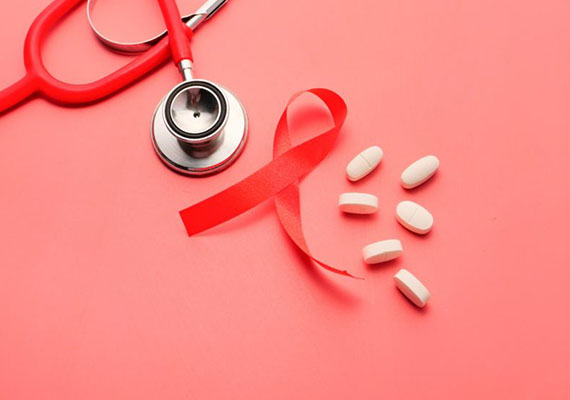 HIV infected: and a bright future awaits me!