Violation of the rights of the girl child; state of affairs

Madame Kume Juliette who is the Education Officer for the North West and South West for Plan Cameroon talks on the violation of the rights of a girl child and its actual state of affairs in Cameroon.

The Education Officer Madam Juliette defines the right of the girl child as human rights which include the right to live free from violence and discrimination, to enjoy the highest attainable standard of physical and mental health, to be educated, to own property, to vote and even to earn an equal wage. Across the globe, many girls still face discrimination on the basis of sex and gender. Gender inequality underpins many problems which disproportionately affect girls such as domestic and sexual violence, lower pay, lack of access to education and inadequate health care.

Juliette says ‘in many cultures and societies, the girl child is denied her human rights and sometimes her basic needs. She is at increased risk of sexual abuse and exploitation and other harmful practices that negatively affect survival, development and ability to achieve to her fullest potential. Because girls are particularly vulnerable, they require additional protections’. The convention of the Rights of the child, adopted by the United Nations General Assembly in 1989 sets forth the basic human rights of children, usually those under the age of 18. These rights include nondiscrimination, the right to survival and development of potential; protection from harmful influences, abuses and exploitation; and full participation in family, cultural and social life. The Convention also spells out some human rights violations that are unique to the girl child, including discrimination based upon sex, prenatal sex selection, female genital mutilation and early marriage.

The girl child is one of the critical areas of the 1995 Beijing platform for Actions; girl’s rights are codified within the UN Convention on the Rights of the Child and include non-discrimination, protection from harm and abuse and full participation in family, social and cultural life. Barriers to realizing these rights include practices such as female genital mutilation FGM, sex-selective abortions and child marriage, each of which is common in geographically specific areas.  Madame Juliette says ' in Cameroon, International NGOs like PLAN Cameroon, ACMS, INTERSOS, IRC, DRC just to name a few,  are doing a lot to fight this cankerworm called violation of the rights of the girl child. This is done through projects which involves advocacy, sensitization, educating the girl child and many other activities. This is just in a bit to ensure that the rights of the girl child as stipulated in the United Nations Convention of the Rights of the Child should be strictly respected. It is on this note that I say “RED CARD to the violation of the rights of a girl child’.

How to reduce young girls’ school dropouts in Cameroon? (reglo.org) 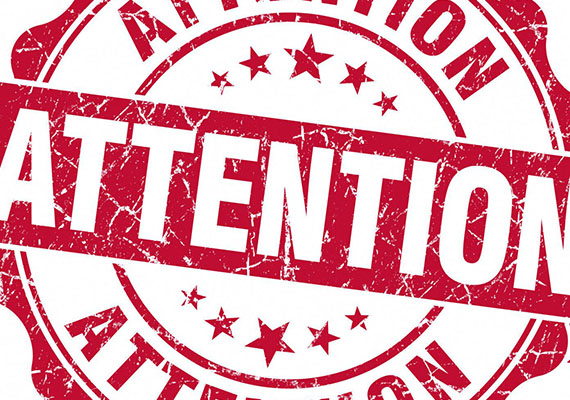 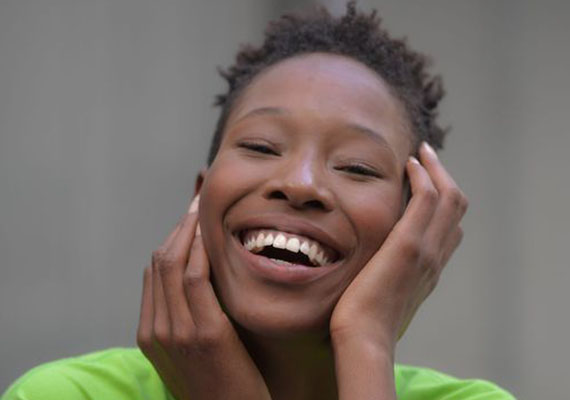 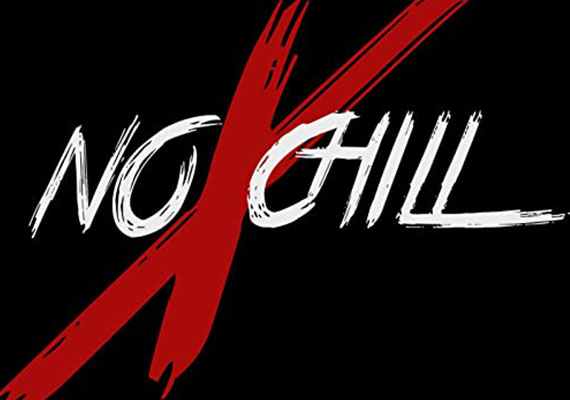