Cameroon today joins the rest of the international community to celebrate the 3rd edition of the world AIDS day. This month for the fight against AIDS serves as the bedrock to intensify sensitization activities which predominantly affects youths aged 15-24, which according to statistics are the main victims.

This year’s edition is marked by the zeal to fuel the Cameroonian 90-90-90 target Vision in 2020 which stipulates; by 2020, 90% of people will know their HIV status, 90% who know their status would have access to treatment, 90% of people on treatment should have suppressed their viral loads.

In Cameroon, both the private and the public Sector have are working hands in glove to ensure the implementation of measures to eradicate this disease.  The increase in the number of fixed and mobile voluntary Counting and Testing Units, prevention and treatment of STDs,  and also the promotion of the use of male and female Condoms.

Non-governmental organizations in the Country like ACMS, throughout the year joins the government, through the ministry of health to carry out sensitization campaigns on the dangers, mode of prevention as well as follow up measures of HIV and AIDS.

Nevertheless, according to a UNAIDS report in Cameroon, since 2010, there has been a progress in the number of AIDS related deaths with a 19% decrease from 22000 deaths to 18000 deaths. The number of new HIV infections has also decreased from 36000 to 23000 in the same period. 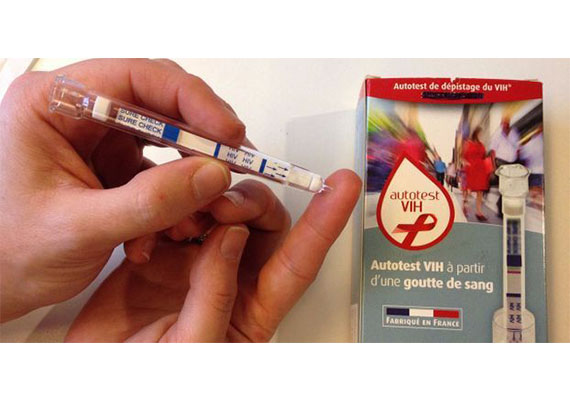 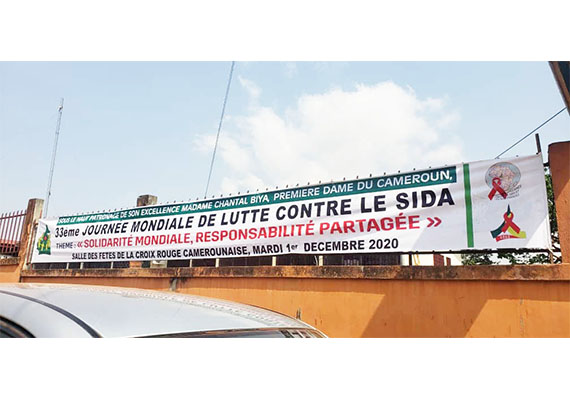 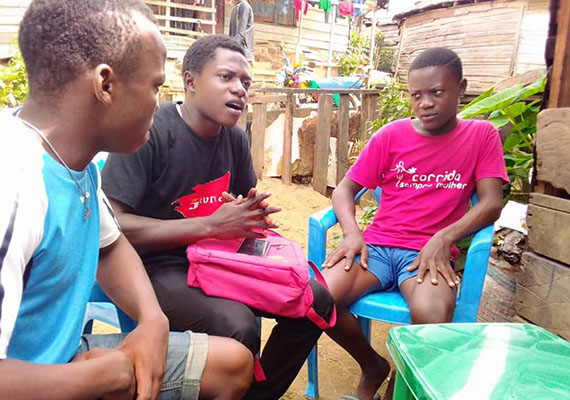 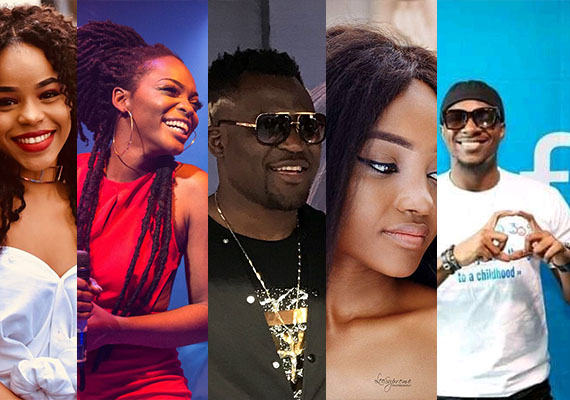