Estelle Johnson: A Stitch in Time to Save Nine

Estelle Johnson who officially debuted with the Cameroon women's national football team on May 1st, 2019 after being called up by coach Alain Djeumfa, has since then proven herself a perfect replacement for former captain Christine Manie.

Her ever steady presence at the backline of the team speaks volumes of perfect security. Early this year, she re-signed with Sky Blue FC ahead of the 2020 National Women’s Soccer League season.

According to head coach Freya Coombe, having Estelle continue to play for Sky Blue FC, is a delightful experience.

Estelle Laura Johnson is a Cameroonian born professional footballer who plays as defender for National Women’s Soccer League (NWSL) club Sky Blue FC and the Cameroon women's national team. She hails from Diamare in Maroua where she was born on July 21 1988. She previously played for the Western New York Flash as well as the Philadelphia Independence of Women's Professional Soccer (WPS), Sydney FC of Australia's W-League and Washington Spirit in the NWSL.

She grew up at Fort Collins in Colorado USA where she schooled at the Rocky Mountain High School. Her father and mother are of American and Malian origin respectively.

Her exceptional defense play style with the indomitable lionesses' squad at the 2019 women world cup in France made her gain admiration among Cameroonian football lovers as well as the world at large. 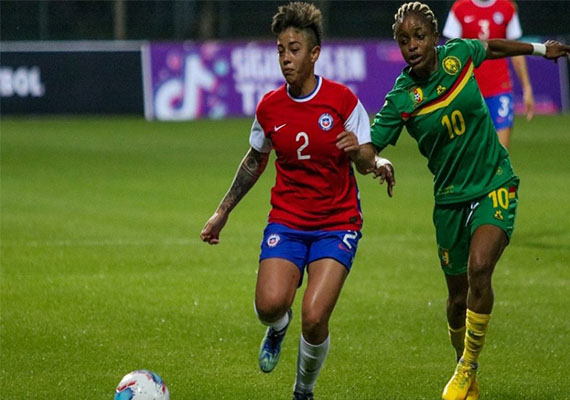 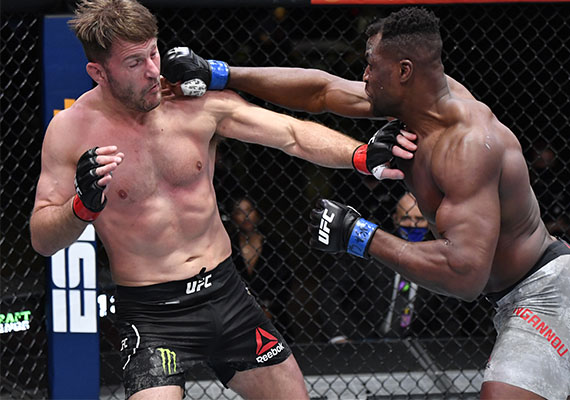 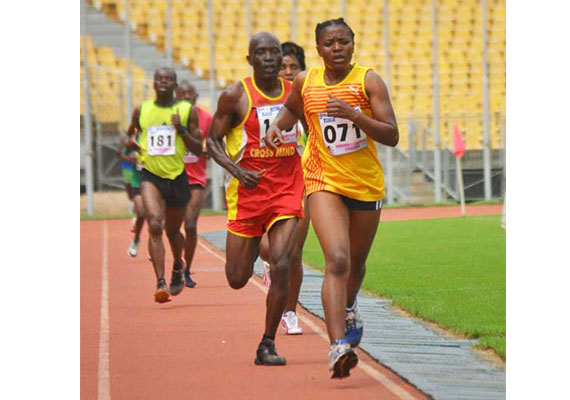