Dr.Ashu Ebot Takor, a Medical practitioner and a Technical Officer at Elizabeth Glaser Pediatric AIDS Foundation (EGPAF) expresses herself on drug addiction and how it can transmit HIV/AIDS.

Drug addiction is defined as a chronic disease characterized by drug seeking and use that is compulsory and difficult to control despite harmful consequences. The brain change that occurs over time with drug use challenge on addicted person’s self-control and interfere with their ability to resist intense urges to take drugs. Using drugs affects the brain, alters your judgment and lowers your inhibitions. When you’re high, you may be more likely to make poor decisions that put you at risk for getting or transmitting HIV, such as having sex without a condom, have a hard time using a condom the right way every time you have sex, have more sexual partners or use other drugs. These behaviors can increase your risk of exposure to HIV and other sexually transmitted diseases. Or if you have HIV, they can increase your risk of spreading HIV to others. And if you inject drugs, you are at risk for getting or transmitting HIV and Hepatitis B and C if you share needles or equipment used to prepare drugs. This is because the needles may have blood in them and blood can carry HIV.

Given that HIV is equally transmitted from Mother to Child, can a mother who is a drug addict transmit this addiction to her child?

The child can become physically dependent on the drugs their mothers take, and when these babies are born, they might go through neonatal abstinence syndrome (N.A.S.) in which a baby develops poor coordination, colic, eating problems and tremors. NAS can occur in babies whose mothers take drugs like heroin, marijuana and cocaine. In serious cases, babies can become addicted to the drugs their mothers took and they can experience severe withdrawal symptoms for four to six months after birth. These babies may have heart problems, high blood pressure and seizures. Even drugs that don’t cause withdrawal symptoms can be terrible for a baby what more of drugs? Therefore, a mother who is a drug addict can easily transmit addiction in its various forms to a baby.

What advice will you give to drug addicts?

The society in general and youths in particular who are drug addicts are advised to abandon this life style as it will go a long way to destroy various aspects of your life. Some addiction treatment can vary according to the specific drug. Some programs include different elements such as; Detoxification, behavioral counseling, medication, long term follow-up, residential treatment, day treatment, sober living communities. Health is wealth and so let us live a healthy life in order to achieve our goals. 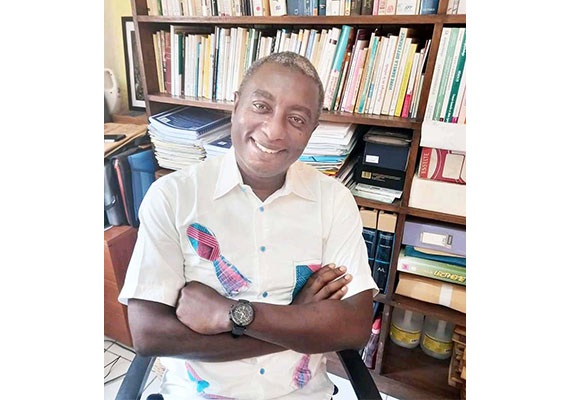 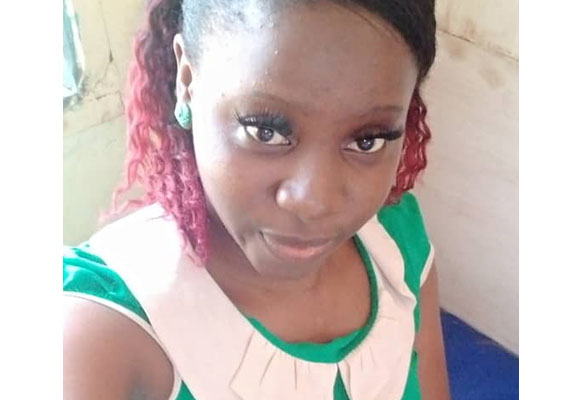 Youths and Sex: How Challenging a Challenge ! 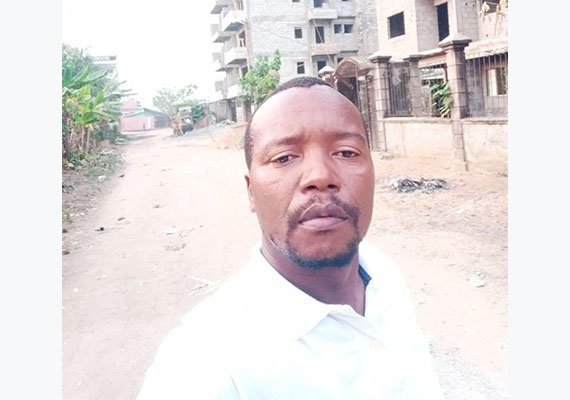