Tradition remains a huge barrier to the efforts put in place by the government of Cameroon and other developing countries in the world to put at bay gender inequality.

“…Because I am a girl, I am expected to spend an extra three quarters of an hour on domestic chores and take care of junior siblings… because I am a girl, I am more likely to be harmed by traditional practices throughout my life- practices like child marriage, female genital mutilation and breast ironing and if I start a business, no one will extend credit to me”. An excerpt of a story published by Evelyn Fonkem an award winner female activist, on May 17, 2017.

Gender equality refers to the equal rights, responsibilities and opportunities of women and men, girls and boys.

Obviously equality does not mean that women and men will become same but that their rights, responsibilities and opportunities will not depend on whether they are born male or female.

While many African countries have made significant strides in reducing gender inequality, poverty, traditional customs, and engrained social norms that promote discrimination against women are still very much felt. This includes the likening of women to property and the designation of all domestic chores and child rearing responsibilities to women. In some regions, a widow who does not practice widowhood rites may be considered as responsible for her husband’s death, meanwhile this is not the case for the widower.

It is rather unfortunate that we are in the 21st century and women continue to be set aside in key development sectors like in decision making processes and positions, despite the fact that women make nearly half of the workforce and more than half of new university graduates.

According to experts and actors in the sector, political commitment is key to ensure that women enjoy greater rights as equitable development rely on the said rights. Equitable development can only be achieved taking into account the intersectionality of different dimensions meaning gender with ethnicity, economic class, geographic location, immigration status, sexual identity and orientation, age, abilities among other factors. 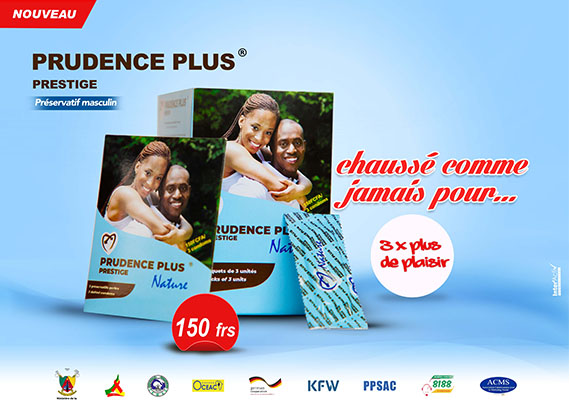 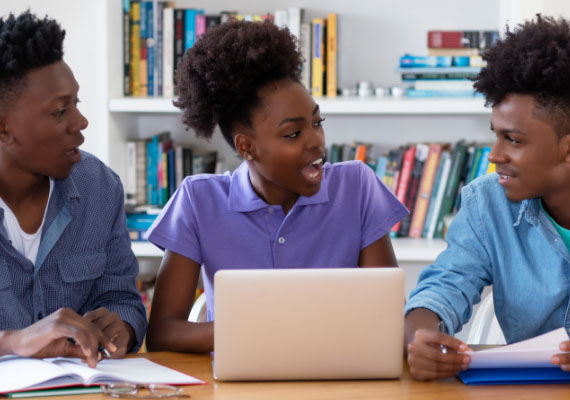 Feminism and Leadership: The Right Scheme 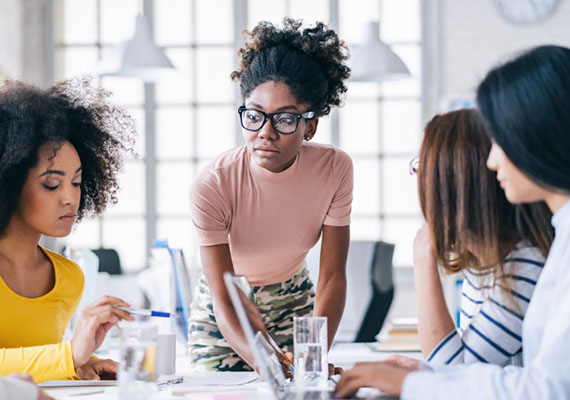