CAF Awards 2019 ceremonies were held on January 7, 2019 in Hurghada in Egypt. A ceremony presented by the famous Samuel Eto'o.

A year that was very unique, hosting three different African cup of nations that is the U17, U23 and the Senior competitions. Only those who talked the talk and then walked the walk have been nominated for CAF award 2019 continental showpiece.

The Indomitable Lionesses reached the 16th Round at the 2019 Fifa Women's World Cup to regain the award that they previously won in 2011 and 2015.  They are also still in the raise for the Tokyo 2020 Olympic Games.  Despite Nigeria's Super Falcons retaining their 2018 African Women's Championship title in Ghana and reaching the knock-out stage at the 2019 Women's World Cup, Alain Djeumfa's side were awarded the best in the continent.

The Banyana Banyana head coach guided South Africa to a maiden appearance at the 2019 Women's World Cup in France, despite exiting in the early stages of the tournament.

Ellis also led the Banyana's to a second-place finish at the 2018 African Women's Championship, narrowly missing out on the title to Nigeria on penalties.

The biggest winner of the evening was he who was capped Best male footballer of the year, Sadio Mane of Senegal and Liverpool, a race he won in front of other Africa’s finest. Mohamed Salah of Egypt and Liverpool who saw his crown taken this year, and Riyad Mahrez of Algeria and Manchester City. 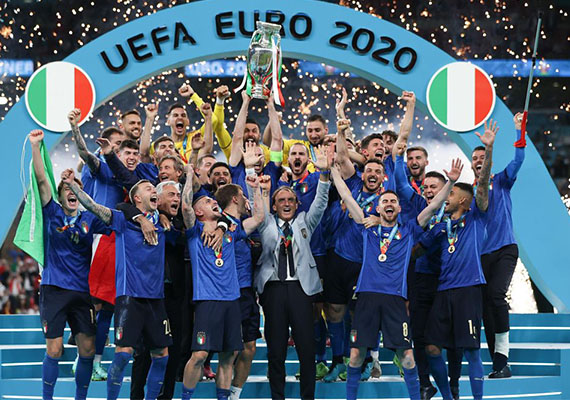 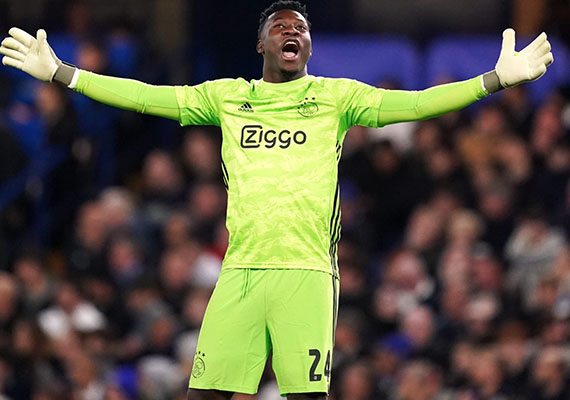 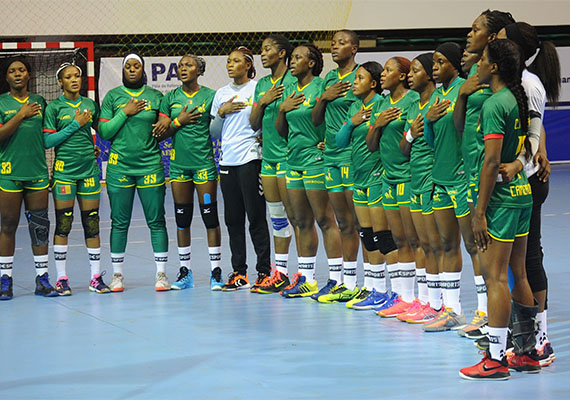