The album was produced by Telz, P2J, Timbaland, Leriq, Rexxie, Skread, Andre Harris, Jae 5, Mike Dean and many more. Burna boy, his mum-cum-manager, Bosede Ogulu and Sean ‘Diddy’ Combs, were the executive producers. It features guest appearances from Naughty by Nature, the Kanyan band Sauti Sol, Senegal’s musical titan, Youssou N’Dour and Chris Martin of cold play. In his words, “Twice As Tall is the album about a period of time in my life. It’s the album about the struggle for freedom. It’s the album about life in general, real life, good times, bad times, happy times, sad times, and great times.” The latest album sees Burna boy make music as a citizen of the world, lashing out racism, exploitation and the general widespread fallacies about Africa. This explains the album having five million people streaming an hour after its release. 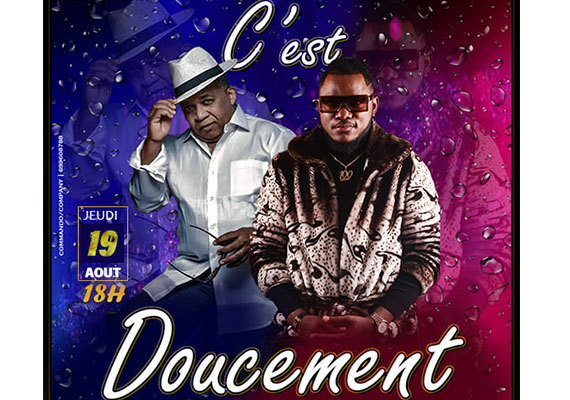 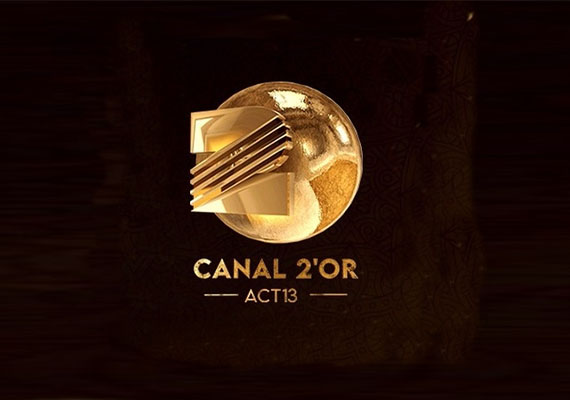